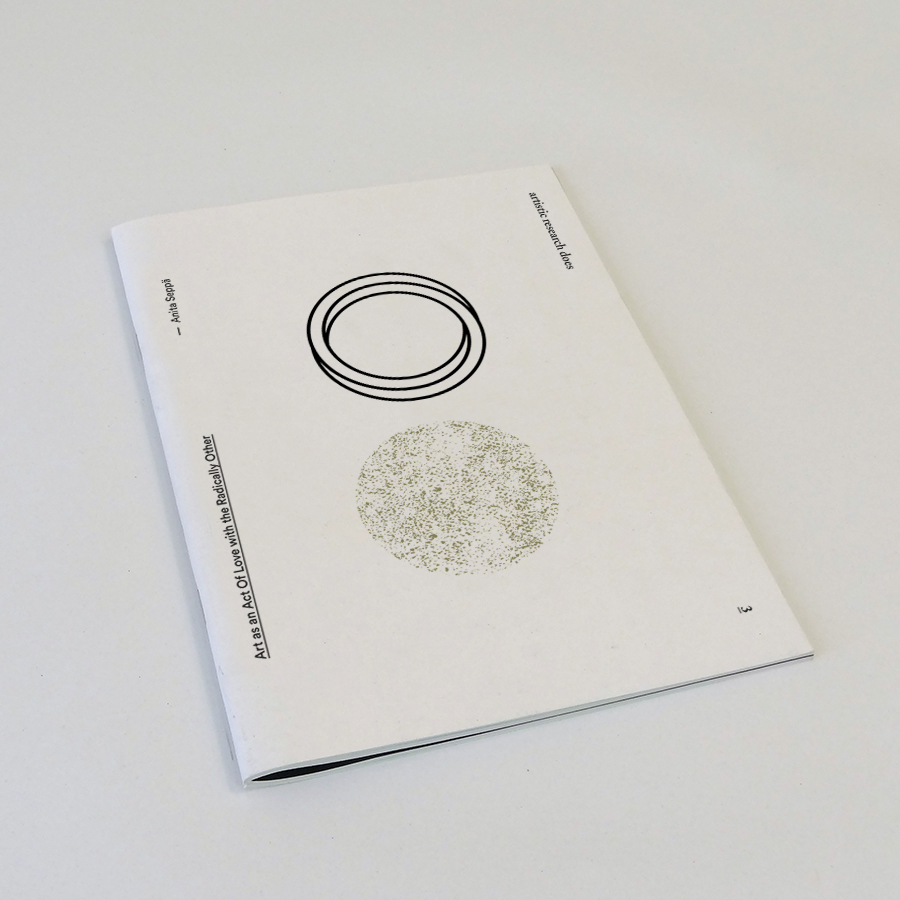 Artistic Research Does #3 is developed from these concerns, from the prospect of artistic possibilities – but also, of existential affirmations – to experiment with the limits of existing and relating, experiences transformative of the considerations and figurations in which we conceive and render the other visible.

Anita Seppä’s “Art as an act of love with the radically other” opens up for the statement that there is a transformative power in opening up. Otherness appears at the centre of this thought in terms of the meanings of sharing, giving, and including. Artistic Research Does #3 is developed from these concerns, from the prospect of artistic possibilities – but also, of existential affirmations – to experiment with the limits of existing and relating, experiences transformative of the considerations and figurations in which we conceive and render the other visible.

Anita Seppä’s text adds complexity to the understanding of experience, as a place where ontologies of theory and practice meet (as seductively point by Janneke Wesseling in Artistic Research Does #2). Seppä’s argument furthers experience as a meeting of effects and doings between and by agents that need not be exclusively human, the consciousness of a perspective on experience that is beyond the human. It is the recognition of who or what triggers an encounter that the artist meet. According to Seppä, this is a matter of mediation from the impressionable affective where the placement (the hierarchy) of things can be reordered. This artistic mediation is an experience that seeks not an exhausted documentation of the other, but acknowledging it, even in its incomprehensibility, an experience where the apartness from the other is trivialised.

Seppä aesthetic vision (of existence) is one where richness replaces divisions, where versions of subjectivities are rethought. The existence of the body is a condition for this mediation of distance between parts, but also where the affective, as the mediating imprint where one becomes present, exists. It is this ethical-agential property of affect – of being affected and to affect – that defines the existential and aesthetical responsibility that Seppä tells us, ought not to be restrained but strived as a ceremony of giving.

Artistic Research Does is a series of individual takes published on the topic of artistic research, yet anti-ologically designed. It consists of a number of short authored submissions, conceived under investigation and for the occasion, published in the individual booklets, once a month and bilingual-ly (PT/ENG). Since the editors are not native English speakers and thus are unable to provide professional translations, every and each of their efforts to adapt text will be signed at the end so that the interpretative contingency is kept in mind. 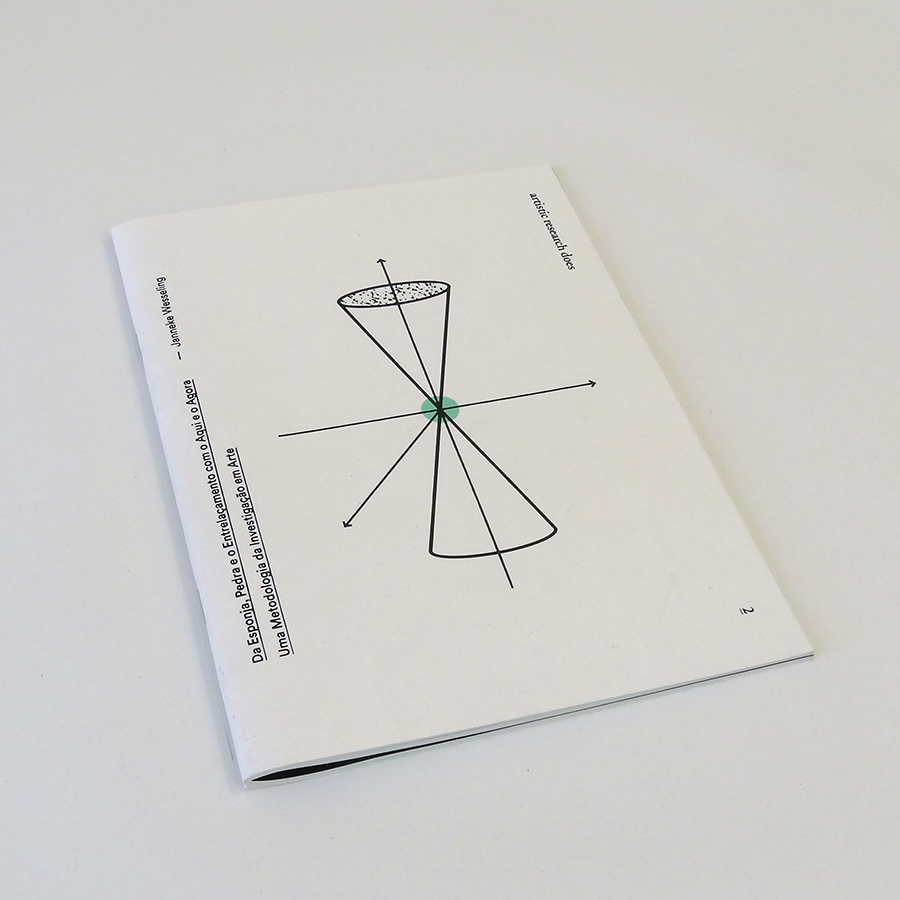 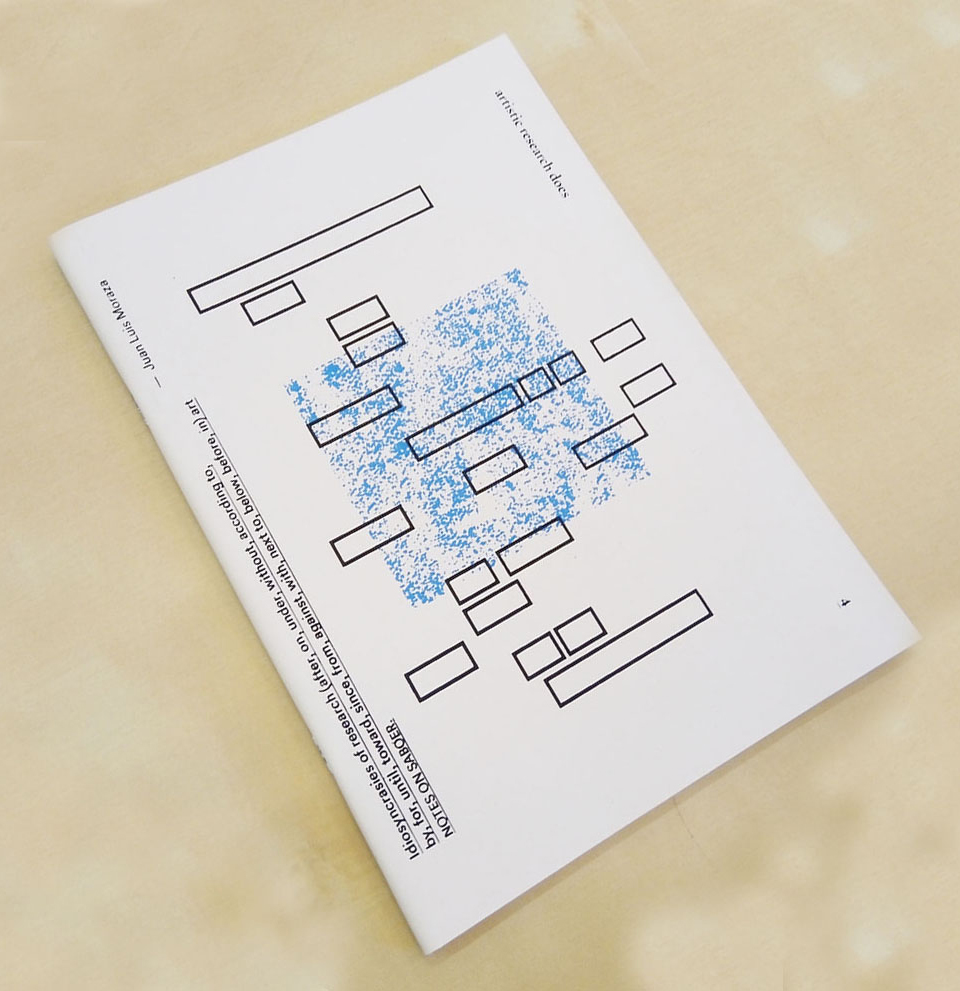 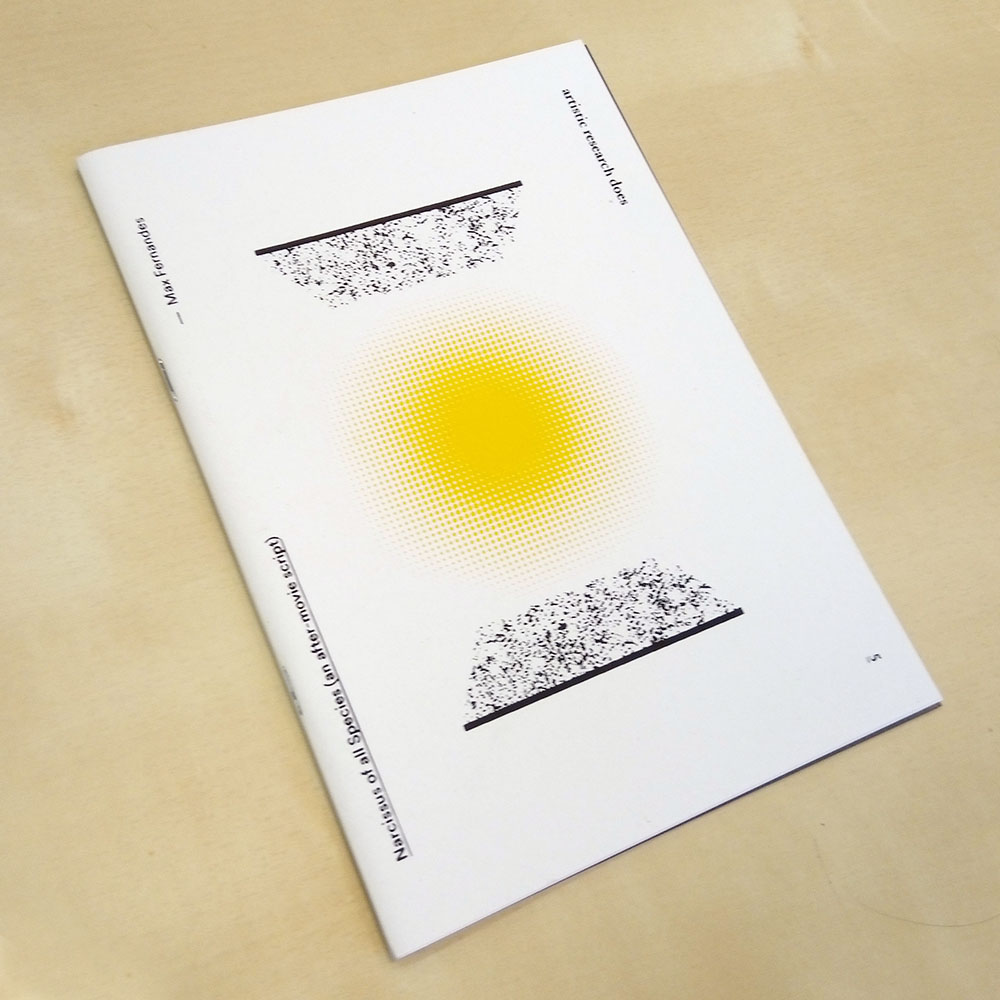 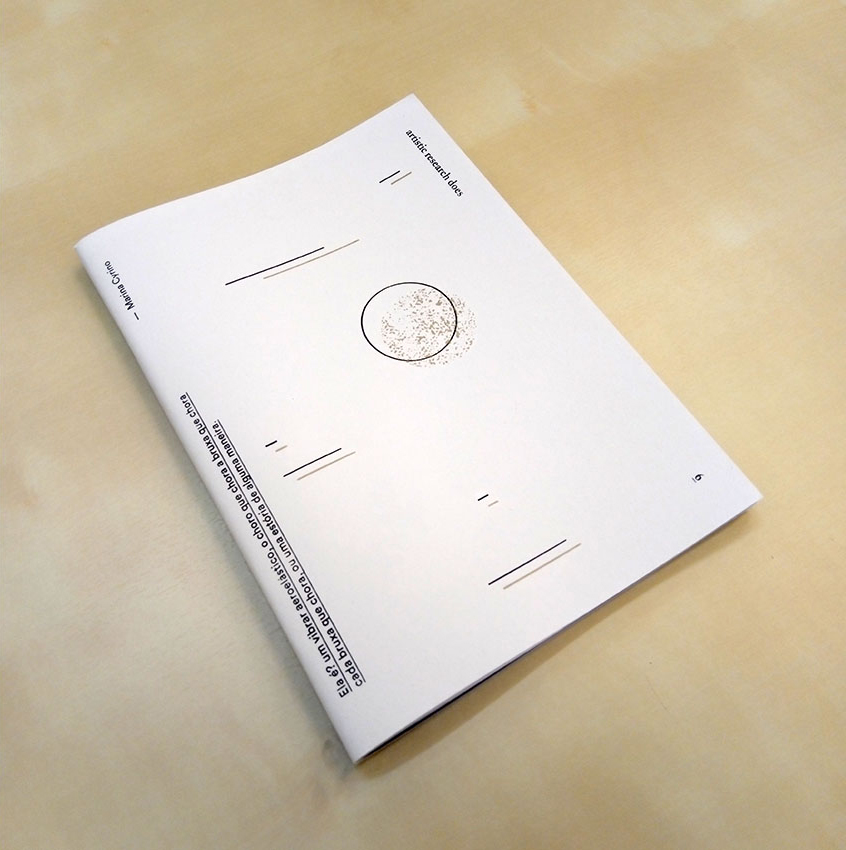