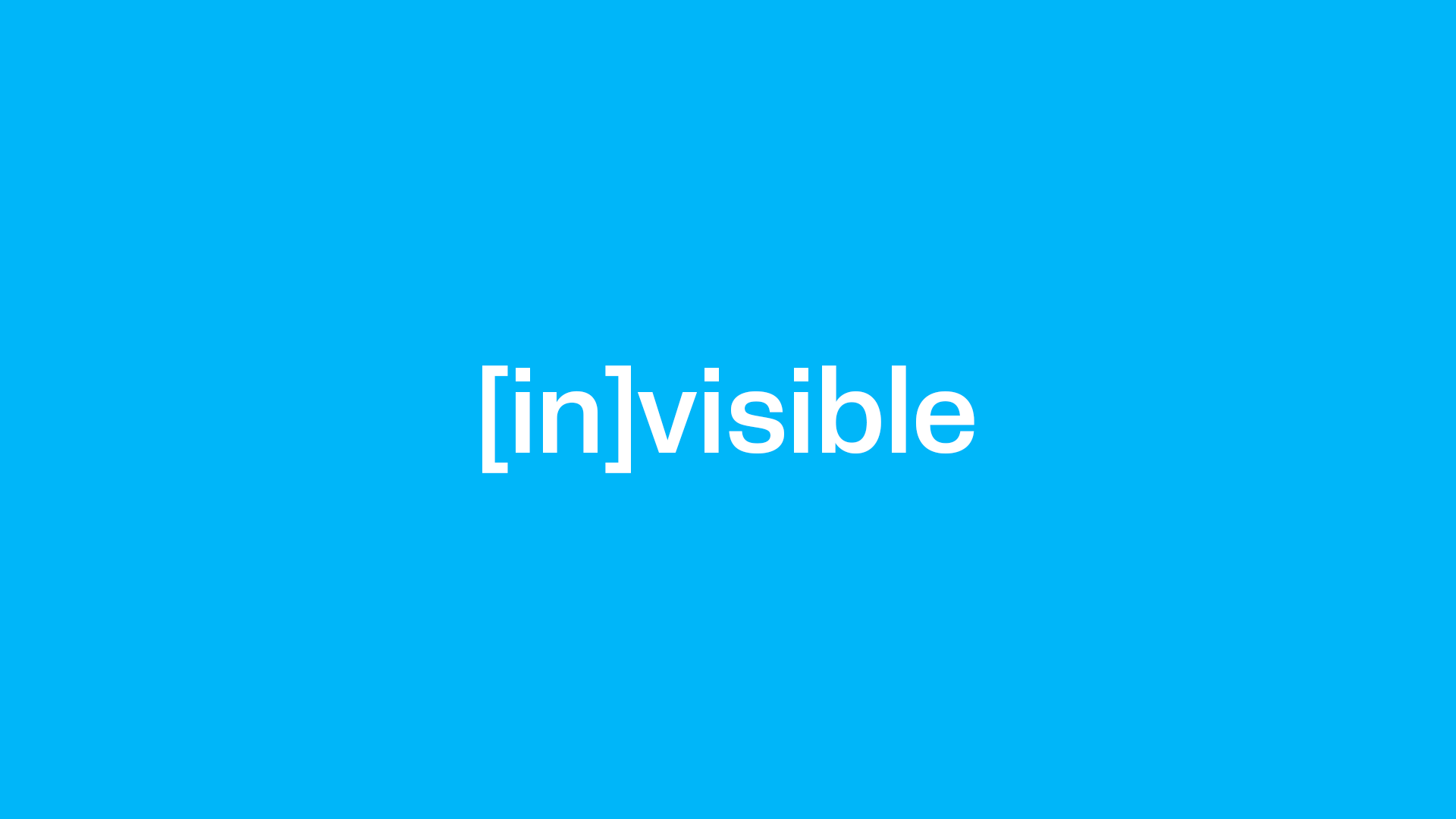 The project [in]visible focuses on the study of (in)visibility of identities in the images and illustrations of Portuguese textbooks of the Social & Environmental Studies of the 1st grade of elementary education after 1974. The principle of schooling uses the textbook as an essential didactic tool that accompanies learning.

These are books created by publishers, validated by the Ministry of Education, selected by teachers/schools and which are entrusted with the transmission of knowledge, but also the guidelines of a country inserted in the values of the globalised world. The examples offered by the images in textbooks, in relation to social, political and cultural structures, are a support for the (re)cognition of self and the other. (Re)cognition of who is mirrored and serves as a model, but also of who is invisible. The (non) presence of visual representations of identities in these books that accompany the knowledge of the worlds, influences the way in which the past-present-future is constructed. The aim is to verify if these Portuguese textbooks mirror the governmental educational policy, and to study how singular identities are presented and represented in them.

The intention is to develop a critical analysis on how the image contributes to the construction of a representation of normality concerning the identities, where stereotypes tend to be naturalised. To that end, from the methodological perspective, through a mixed strategy, which uses quantitative and qualitative tools for gathering information, the images of Portuguese textbooks of Social & Environmental Studies will be analysed and a historical archive of these representations will be created.
The aim is to design and expose a visual thought about the (in)different representations of (in)visible identities since Portugal left the dictatorship, with the marks of the past, and crossed by the different curricular designs and publications until the 2020s. The criteria of [in]visible are centred on plurality of representation in what concerns singularities of (non)discriminated identities, like ethnic diversity, gender, sexual identity, social strata, ages or reduced capacity.
The research on textbooks related to issues of stereotypes and ethnical/racial discrimination, explores the notions of marginality and discrimination, but are being developed abroad [1]. The research around textbooks has been intensifying around the world but is centred on analyses of (geographical/temporal) contexts and texts of specific subjects. This programme assumes the need to advance with in-depth studies of the visual elements, moving away from the centrality of the text. As the image in the textbook is a key element at the beginning of schooling, for an ‘attractive’ multimodal learning, and with increasing use since the beginning of the 20th century [2], it deserves an attention that will complement the studies already carried out and extend them to the national reality.

In some countries there have been studies (1960s) in the area of minorities and gender representation (US; DE; BR; GB; ES), but in Portugal the research on textbooks is scarce [3][4], and the approach to the problematic of identities through images is innovative. By investing in this topic, the challenge of the plurality of identities and histories that accompany the growth of diversity in the classroom is put up for debate. According to the report of the High Commission for
Migrations, the 1st cycle of school has the largest number of foreign students enrolled in mainland Portugal: in 2018/2019 there were 17620. A growth in cultural diversity is evidenced, with an increase in primary/secondary education (South America-45.1%; PALOP-24.5%; EU-12.3%; Eastern Europe-10.5%; Asia-8.1%; others-3.1%), justifying the relevance of this study in the field of ethnic diversity [5].

The study intends to build an archive through the survey of the imagery conveyed by the textbooks, analysing the values they present, contributing to the mapping of the represented identities, interlacing the areas of image/illustration with education and antidiscrimination. The systematisation of the information collected will allow us to assess how the producers and legitimizers of these textbooks interpret/apply the national educational policies regarding the presence or absence of plural representation of the identity of their citizens. It is intended to produce a set of good practices from synergies with publishers that enable those involved in the textbook to foster social, cultural or ethnic plurality, which favours a more inclusive learning, empathetic and valuing the difference, fulfilling SDG 4, 5 and 10. This is a study that, by building an archive of the [in]visibility of identities, offers different future perspectives, contributing to national and international debates.