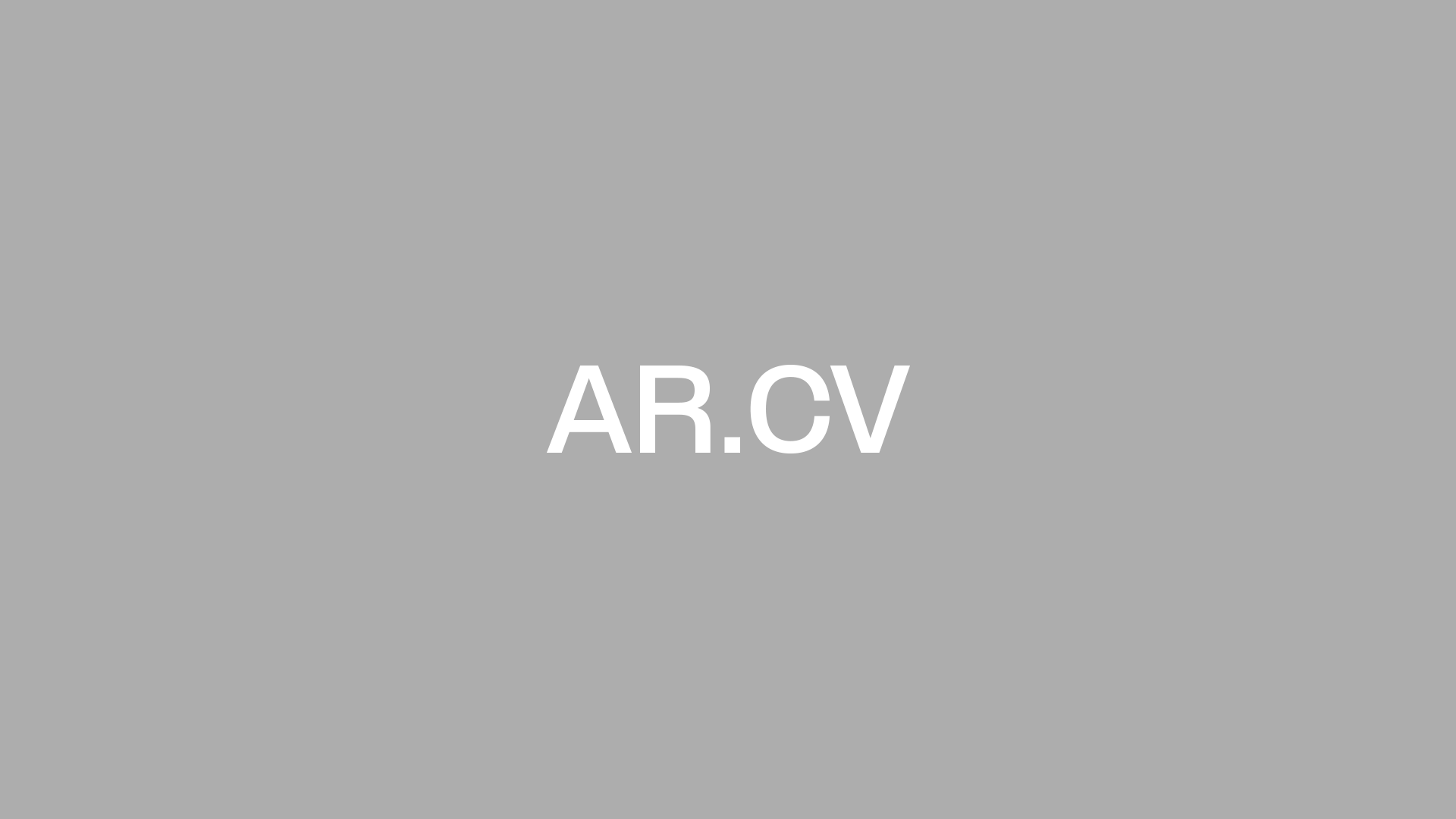 How can thought and artistic practices around cotton, its historical power, and its stories of resistance, provoke different processes of social transformation?

AR.CV seeks to critically reflect on the intersection of the forces of art, ecology and social transformation in a context of environmental, cognitive, political, and cultural crises, focusing on cotton from the artistic project “NI – Neve Insular” in São Vicente, Cape Verde (CV), started in 2018.

Observing the history of the Portuguese colonization of the islands of CV, beginning in the 15th century, it is known that cotton was one of the bases of the slave and cultural system (Cabral, 2013, Torrão, 1991). The Cape Verdean cotton cloth is also known both for its commercial value as exchange for people enslaved in the colonial period (Carreira, 1968, Shabaka, 2013), and for the permanence of its charm and identity representation of the independent nation (Figueira, 1998, Nolasco, 2018), despite the disappearance of cultivation and ancestral knowledge related to cotton cloth production (Rainho, 2021a).

Therefore, the NI has been proposing a resistance to the objectification of the memories of the colonial cotton plantation; a visibility of the destruction of endemic species and popular knowledge; and an attention to the seisure of Cape Verdean cotton cloth by the strength of the tourism market (Nolasco, 2018). The project has been developed with the community, in the agricultural, educational and artistic domains, rescuing the cotton culture in CV, from the seed, its cultivation and spinning, to the weaving machine, in a slow action with several human and non-human (Rainho, 2021a).

It is important to reinforce that the project of economic globalization is inseparable from the plantation and the colony (Mbembe, 2014). In this context, plantations based on slavery forged a cycle of exploration of land, people and culture whose traces remain to this day as a global geopolitical dimension. It is from the cotton plant that AR.CV intends to carry out a critical reflection on its discursive, imagery and symbolic representations. The study of this plant, the ‘cloths’ and their historical power, will allow us to consider the resistance of thought and artistic practices from CV, in the era of the critical lens of the Plantationocene (Haraway, 2019, Myers 2020), and the way in which the arts can contribute to social transformation by mobilizing criticism on the historical power of cotton (Kesson-Arabindan, 2021, Kay, 2014).

In this project is necessary to go deeper into 4 main guidelines: i) Cotton in CV as a synecdoche of the ecological, political, cultural dimension of colonialism and capitalism; ii) The transforming potential of artistic thought and practice in its social implications, articulating art, education, ecology; iii) The archive as an official device of discourse and colonizing power, in tension with the vital archive among the memories of resistance in the present; iv) Critical Fabulation as a participated creation and investigation tool for other stories of the present.