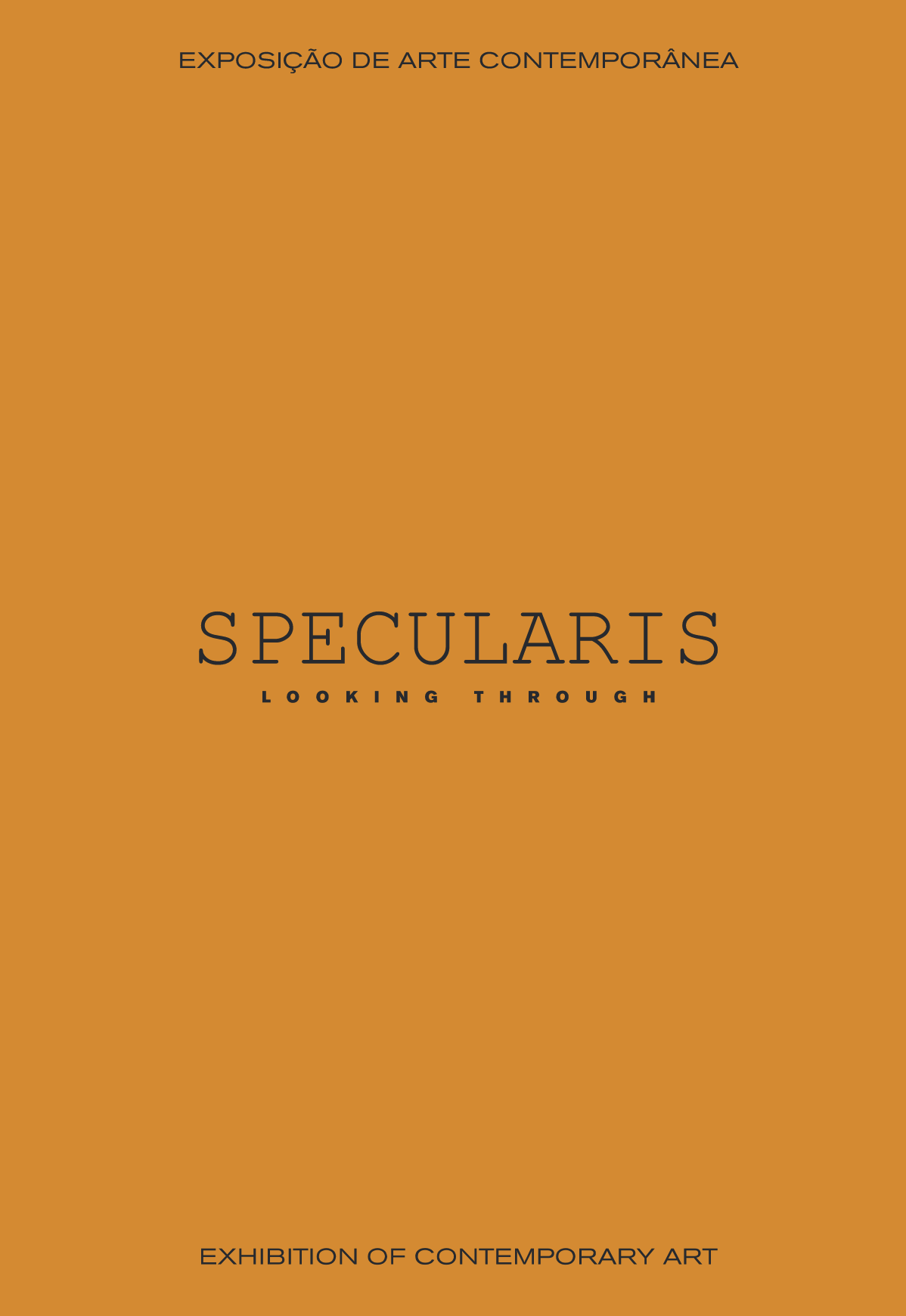 In recent years, the creative and collaborative environment between engraving and glass was able to create and provide support for investigation lines and studies containing several types of problems. How can these fields establish dialogues and communicate contents related to the artistic creation? How to understand and transform the raw materials when they are thought considering two technological perspectives? How can we make the methods dialogue, how can we combine processes, materials and dynamics, placing them in the intersection and in the context of a contemporary creative process that attempts to approximate to the world?

Throughout the years, and having as a starting point the two workshops, efforts were gathered to overcome the resistance to innovate in academic context. And the search for what is still unknown and undone, for innovation forms, whether they are based on classical technological problems or on the verification of new technologies, or, simply, on the need to view the areas as a whole, is an attempt to overcome the dichotomies of the subjects. How can we find new ways of “appropriation”? How to consolidate the interest for technological areas situated on the periphery of the learning of fine arts? How to achieve both the necessary specialization and the ability to intersect thus providing space for new applicability areas?

It may seem simple to raise this type of questions, but, in an academic context focused on a starting level, speculating is a difficult project. That learning time each one of us needs has to endure the deepest questioning of the understanding of the meaning each medium represents in the discovery of reality. Developing techniques is not enough, even if these are used as a starting point. Thus, one determines that the strangeness of the intermediate condition produces new awareness; that that position may have advantages, as, through the transgression of the boundary or through the difficulty in defining it, one discovers how to revisit areas that we thought we knew or that we simply want to use. The reality of the investigation itself doesn’t simply explore facts nor does it spread the advantages of the know-how accumulated throughout the years, even if these are paid unprecedented attention. In a creative context, implicit tests are added to an idea of project, in a continuous relationship with materials, processes, methods, as a means to communicate and reinvent the reality that inspires and moves us, with its wonder and banality.

The word Specularis, the title, indicates a rare and precious natural material – lapis specularis (2). In the past, this gypsum or “specular stone” was a material with commercial interest, obtained from mines, and manipulated by the simple cut into diaphanous laminae, transparent and bearing golden sparkles, to reveal the world and its appearances, luminosity and shadow. Nowadays, the attention given to the raw material, to the substrate that is the base for all speculations, natural or artificial, glass or fossilized gypsum, metal or paper, offers itself to visuality. The relationship established with the materials is organic, corporal, and phenomenal. It welcomes or shapes, the presence in action, in a body that draws, paints, sculpts, moulds, traces, prints. Through laminae, materials, sheets, we contemplate, observe, investigate, explore, and reflect. On a material base, we use the technologies associated with engraving or glass to touch the images, to move and press, to drag and transfer. While seeing and speculating, in several materials, or while reviewing their nature according to the most basic forms of inscription and invention, techniques and the movement between workshops emerge. These are the filtered and decanted experiences deriving from the capacity established in a faculty and partner entities, taken to the limit, and during an interval, which are now presented in this exhibition. We aim at redefining the way we see the technologies as an instrument of thought and of speculation about the world, the time, and the educative space we inhabit.

Therefore, the exhibition Specularis, with the subtitle look through, seeks to convey a new perspective on the union between engraving and glass. From this collaboration between workshops, two multidisciplinary initiation research projects by the University of Porto have already resulted, dedicated to the research in alternative surfaces and substrates for the application of the printed image. The first project, finished in 2014, was dedicated precisely to the relationship between glass and the printed image IJUP 2011, no. 262 “Vidro e Impressão: criação de matrizes e substratos de impressão alternativos” and the last one “Vidro e Impressão: monocozeduras sobre superfícies vítreas”. The projects had the institutional support of the i2ads – Instituto de Investigação em Arte, Design e Sociedade of the Faculdade de Belas Artes of the Universidade do Porto, and they were also awarded a research scholarship resulting from the collaboration with Vicarte – Unidade de Investigação Vidro e Cerâmica para as Artes, based at the Campus of the Faculdade de Ciências e Tecnologia of the Universidade Nova de Lisboa.

(2) Latin for “specular stone”. It designates a type of transparent gypsum used during the Roman Empire as a more economic alternative to glass.