Conceptual Bases of Research in Painting 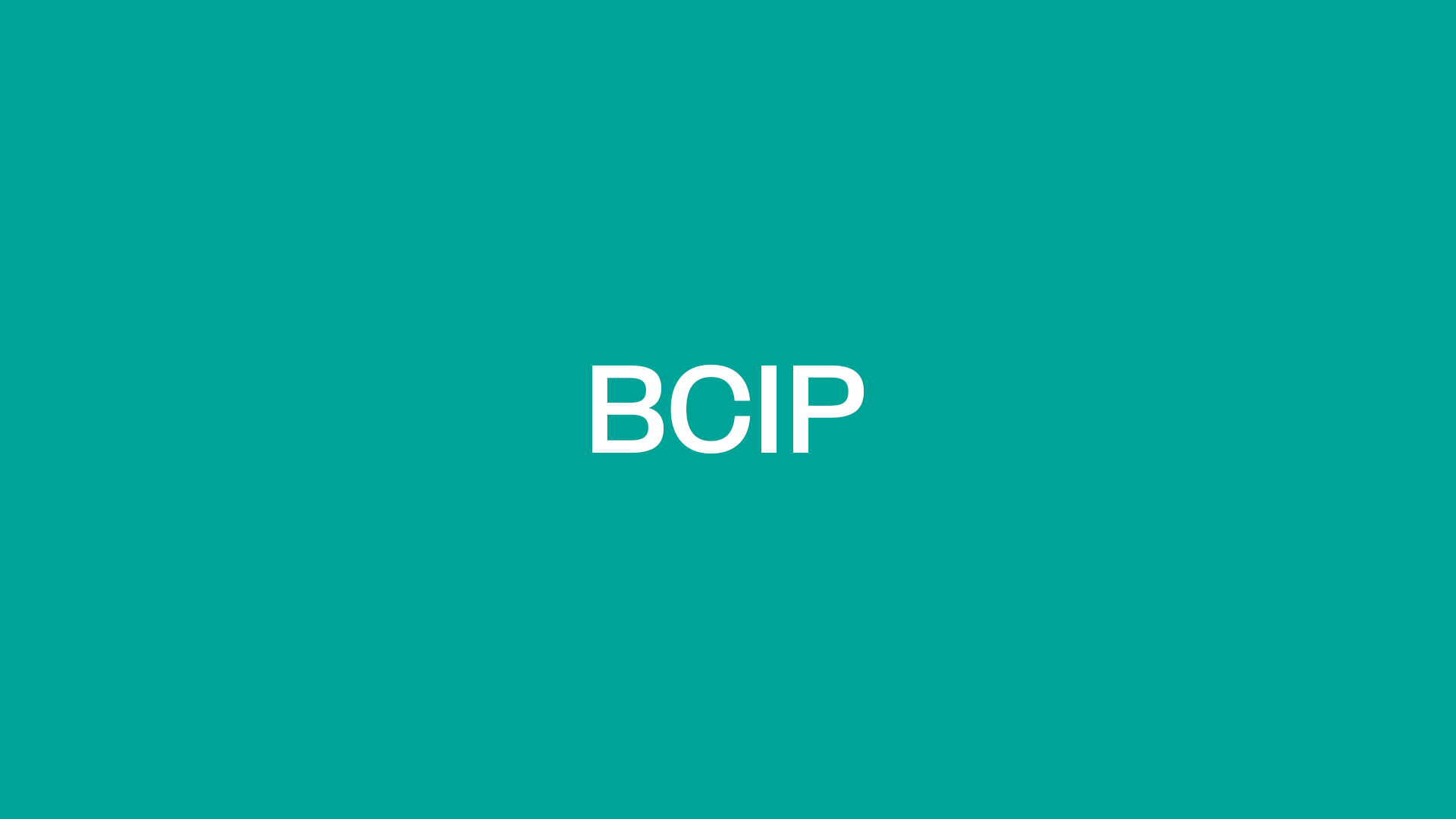 The objective of research in art is not only to make the theoretical consistence of artistic practice clearer, but also make the work of art more polysemic. However, artistic research does not seem to be the same as creation in art, precisely because the (research) method is apparently different from the (creation) process. If the object depends on creation, speculation on the contexts of that same object depends on the research. Not only are creation and artistic practices the substance and sense of research, but that same research, as process and method path, is potentially the founder of an artistic practice that finds in thinking the meaning of doing, and in the latter the meaning of thinking. For this reason, research is not known as a previous path – research carried out in an artistic context accompanies the interior of the action of art and is confused with it. In such a way that research and creation, in art, may well be the same thing.

The methodology of research in art, at the limit, seems to replicate the process of creation in art, that is, the method will be added to the process in organization, systematicity and reflection.

The methodology of research in art will aim, therefore, to deconstruct the process giving meaning to the sensitive. In this way, research in art explains and does not explain: it explains what lies outside the territories of art, but it does not explain the territory itself that lies within it. Therefore, to research in art is to research as (a) possibility of a speculative approach that allows a relevant awareness of the pictorial object: of the object produced, and/or the object to be produced. Art, both in a state of theory and in a state of practice, is the how it is done, but is also the how it is thought. Theory that is proposed as ideology. Practice that is exposed as object. Research (in art), both in a theory state or in a practice state, it is the how it is organized, but also how it is made known. In this context, research in art is, at the limit, the exercise of making art speak, which synthesizes what matters and what is important for art. Therefore, if art is made by thinking and is thought by doing, research is done by systematizing and is systematized by doing, or: 1) is it possible for artistic creation to be the same as research in art?; 2) is it possible to have research without creation?; 3) is it possible to have creation without research?; 4) is it possible for the work of art and the discourse of the work of art to be simultaneously research and (or) creation?