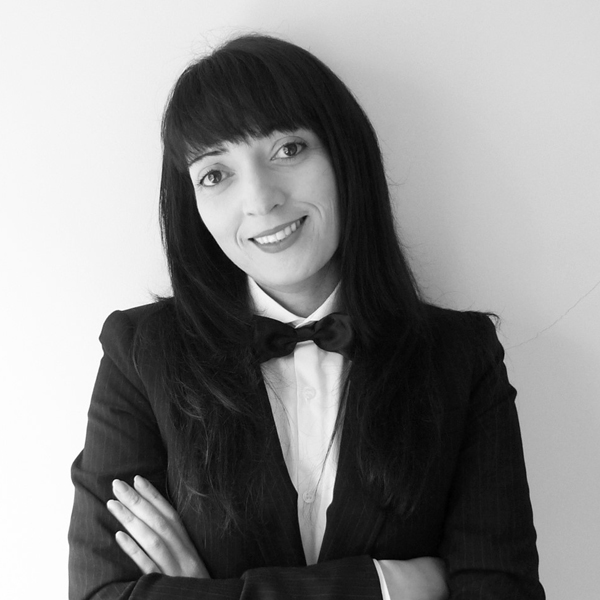 Degree in Fine Arts – Painting by the Fine Art Faculty, Oporto University (2001) , PhD in Artistic Education by FBAUP (2020) with the thesis untitled LAB Color Sense: Laboratório para o estudo da relação entre o corpo e a cor. Studied Communication Design at the Superior School of Art and Design – ESAD (1996) and Master’s Degree in Painting at FBAUP Porto (2010/12). In 2004, she completed the Specialization in Restoration and Conservation of Painting, by Camera di Commercio Italiana. She is a professor at Superior School of Education, Coimbra (ESEC), a collaborating member of the Center for Artistic Education of the Institute for Research in Art, Design and Society (i2ADS-FBAUP) and the Portuguese Color Association.

Ribeiro was distinguished with 3 awards and 2 honourable mentions in the field of visual arts. She was artistic director and curator of exhibitions at Galeria Átomo, Porto (2006-2011). Participated in several conferences, guest lecturer at 8 conferences, published 5 articles in conferences and 1 in a specialized magazine. She is co-author of the book “Cor e Luz na Interpretação da Imagem – Tradução Cerebral” (2014). In her Science Vitae curriculum, the most frequent terms in the context of scientific, technological and artistic-cultural production are Color; Human body; Painting; Cognitive education; Perception; Space; Bodygraphy.