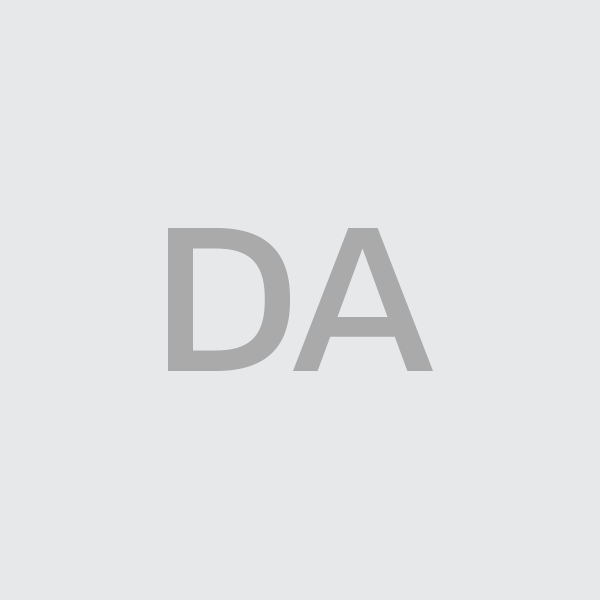 Dimitris Andrikopoulos was born in 1971 in Larissa (Greece). Composer. He began his composition studies in the Netherlands, in Rotterdam with Klaas de Vries, which he completed in May 2004, and at the same time he was awarded the Composition Prize of the Rotterdam Higher School of Music and Dance. He was selected as an Active Participant for the “Center Acanthes 2005” in Metz where he worked with W. Rihm, P. Dusapin and A. Solbiati. He collaborated with various groups, such as the Asko Ensemble, Mondrian Quartet, Remix Ensemble, ARTéfacts Ensemble, Nederlands Ballet Orkest, Orchester National de Lorraine, the National Orchestra of Athens, Colors Contemporary Music Group,! Ynx Ensemble, Jazz Orchestra of Matosinhos, Drumming Group Percussion. In May 2002, he won the First Prize in the NOG competition for Young Composers, with the work “Antiparathesis” for Violin and Orchestra, in 2010 he was awarded the Center for Composition and Associated Studies Price at the University of Birmingham for the work “Metamorphoses” I ”for Ensemble. In 2012, he was awarded the “ITEA / Harvey Phillips Award for Excellence in Composition” for the work “Anathema I”. He was Resident Artist in 2013 at CCC, Caldas da Rainha. In 2013 he successfully completed his PhD in composition at the University of Birmingham. Since 2004 he has been a composition teacher at the Escola Superior de Música, Artes e Espetáculo (ESMAE) of the Polytechnic Institute of Porto where he currently holds the position of the Coordinator of the Master’s Course in Composition.