The Observation of Perception, considered through Drawing 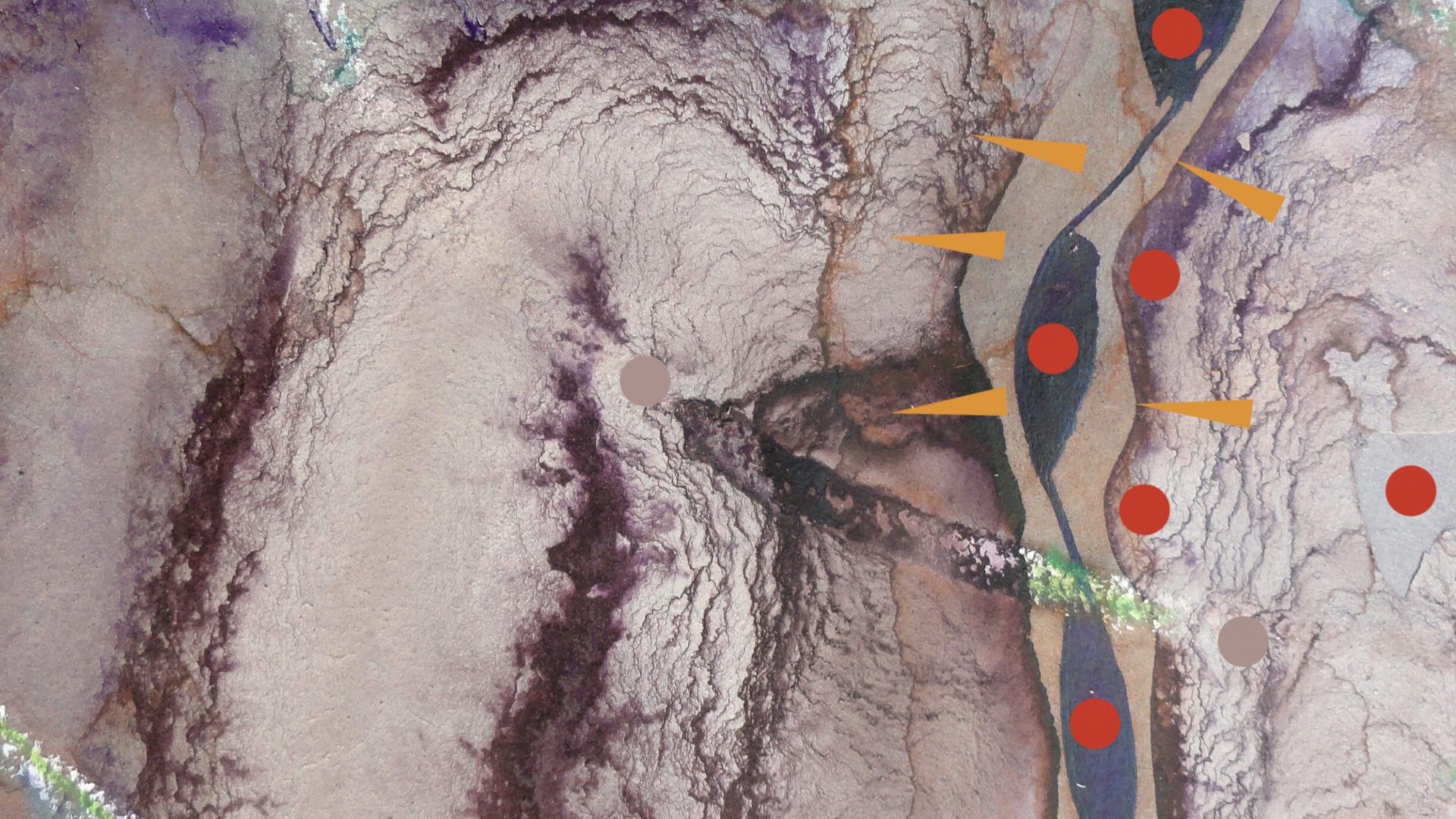 The project explores visual and multi-sensory perception as itself the subject of observation through drawing, with drawing in its conventional sense and in an expanded sense involving analogue and digital visualization. As well as a conjoined visual-material and thought-based activity, drawing is considered as embodying and externalizing bodily consciousness. The project seeks to interact with such domains as phenomenology, psychoanalytical theory, cognitive neuroscience, technology, digital 3D modelling and artificial intelligence. Such cross-fertilization between practice and theory is considered a continuum that expands the definition of drawing itself. The purpose of the project is to tease out factors of perception that concern the ‘how’ of looking from or as well as the drawing-based artist’s concern with their content, and, by so doing, determine parameters that enable the observation of perception in action. Questions are posed variously from the viewpoint of the artist, the recipient, the seeing eye of technologies involved, and the returnable gaze of the work itself. In whatever case, gaps of interpretation and understanding are the focus of the research and its unfolding project. The project has both a research-based and educational remit, with stage-posts as exhibits, publications, workshops, conferences and lectures.