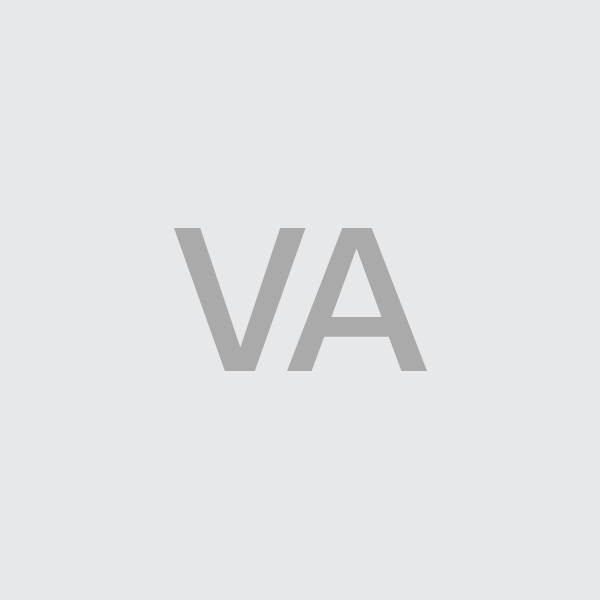 Vítor António dos Reis de Almeida Almeida. Completed the PhD in Art and Design in 2015 in the Faculty of Fine Arts of Porto University (FBAUP) on the subject Memória—Ilusão (Memory — Illusion. First Gaze Formation and Continuity in Cinematography). Formação e Continuidade do Olhar primeiro na Cinematografia. In 2006 he did Teaching Aptitude and Scientific Capability on the subject of Cinematographic Title Credits and the making of the short film Aurélio – Generico Manifesto at FBAUP. Finished the Degree in Plastic Arts – Sculpture in 1996 by the University of Porto Faculty of Fine Arts. He is Assistant Professor in Video, Animation, Visual Narratives, Theory and History of Cinema, undergraduate (FBAUP), History and Theory of Cinema (FLUP), undergraduate; Image Narratives, Photography and Cinema Practices in the Master of Image Design (FBAUP). In previous years he also taught other subjects such as Video Laboratory, Video Practices, Narrative Structures and Systems, Digital Image, Sound and Image Laboratory (FBAUP), Image Theory (FLUP), Cinevideo I and II (FBAUP). Between 1997 and 2000 he was a Superior Audiovisual Technician (FBAUP). It has 1 chapter (s) of books. Participates and / or participated as Other in 1 project (s). In his professional activities he interacted with 1 collaborator (s) in co-authoring scientific works. He organizes the Cinemundus film sessions since 2016, which is in its 4th edition. He organizes the Cinema de Bairro film sessions that started in 2016, which is now in its 16th edition. He has been a short film director since 1999 in the scope of fiction, documentary and experimental art film. He is responsible for coordinating the FBAUP audiovisual department, namely in institutional video projects, video production and training. He’s responsible for cinema, video and animation courses in “formação contínua” FBAUP courses. In its Ciência Vitae curriculum, the most frequent terms in the context of scientific, technological and artistic-cultural production are: Film; Video; Animation; Visual Narratives; Humanities; Arts