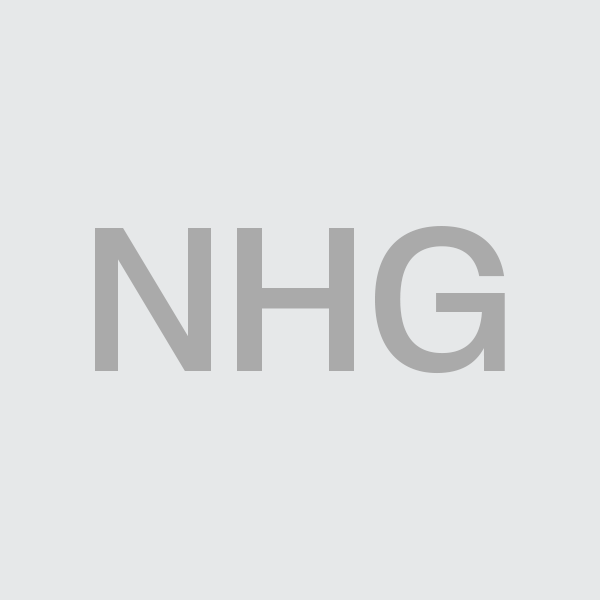 Noémia Cristina Herdade Gomes (Angola, 1969) Graduated with a Fine Arts degree in Painting (FBAUP, 1993), earned a Master’s in Theatre Design (Slade School, 1997) at University College London (UCL) and received a PhD in Drawing from the Faculty of Fine Arts in Barcelona with the thesis “Drawing – Interactions and extensions in the process, project and artistic work. Case study of William Kentridge” (2011), developed during the period she lived in Johannesburg (2006-2010) and collaborated in the studio of the artist William Kentridge. The thesis was awarded the Premi Extraordinari de Doctorat by the University of Barcelona in 2013. She taught at the Porto Superior School of Art (ESAP) (1998-2001), at the School of Arts of the Universidade Católica (1999-2001) and, since 2000, at the Faculty of Architecture of the University of Porto (FAUP), where she has been an Assistant Professor since 2011. In 2012, she became a researcher at the Centre for Architectural and Urban Studies (CEAU-FAUP), in the group Architecture: Theory, Design, History (ATPH), and is now coordinating the research line “The Drawing Collection”. Her research interests currently focus on student drawings at FAUP, using new technologies and digital archives, as well as extensions of Drawing, for different audiences, and reinventing the language of drawing, particularly observation. In addition to her work as a lecturer and researcher, she maintains a steady artistic output, producing visual art and curatorial projects.