4ª RDIT — Atlas of the invisible: Maps and graphics that will change how you see the world 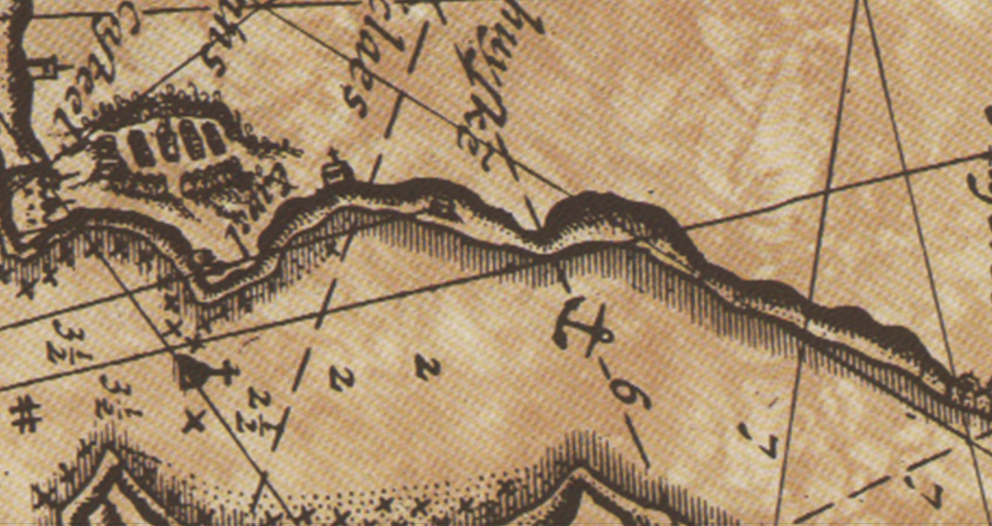 In this talk, award-winning geographer-designer team Professor James Cheshire and Oliver Uberti will share how they transformed enormous datasets into rich maps and cutting-edge visualisations for their latest book Atlas of the Invisible. It is a book that reveals happiness levels around the globe, tracks the undersea cables and cell towers that connect us, examines the concealed scars of geopolitics, and illustrates how a warming planet affects everything from hurricanes to the hajj. James and Oliver will present their collaborative approach to creating visualizations and draw examples from their data rich maps to show how information that usually only appears as figures in scientific journals or technical reports can be transformed into compelling full-page graphics for a broad audience.

_
James Cheshire is a Professor of Geographic Information and Cartography at University College London.Oliver Uberti is a former senior design editor for National Geographic, who continues to help scientists translate their research into memorable visuals. James and Oliver have been making maps together for ten years. Their bestselling debut, London: The Information Capital, won the British Cartographic Society award for cartographic excellence. They won it again with Where the Animals Go, which Jane Goodall hailed for its ‘help in our fight to save wildlife and wild habitats,’ and once more for Atlas of the Invisible. In 2017, James and Oliver were awarded the Corlis Benefideo Award for Imaginative Cartography by the North AmericanCartographic Information Society. Their maps have hung in exhibitions at the Swiss Museum of Design, the Museum of the City of New York and the New Bedford Whaling Museum and been featured in National Geographic, Wired, the Financial Times and the Guardian. The two collaborate across the curvature of the Earth from their respective outposts in London and Los Angeles.