(English) xCoAx 2014: Proceedings of the Second Conference on Computation, Communication, Aesthetics and X

xCoAx is an exploration of this environment in the form of a multi-disciplinary enquiry on aesthetics, computation, communication and the elusive x factor that connects them all.

xCoAx is meant as a hub for the exchange of ideas and the discovery of interdisciplinary and international synergies, with the participation of a diverse confluence of computer scientists, media practitioners and theoreticians working on the frontiers of digital arts and culture.

Our focus has always been on critical and stimulating intersections: between the computable and the uncomputable, the communicable and the incommunicable, the chaos of creativity and the rules of algorithms, the human and the machine, in a constant search for new directions in aesthetics.

The trail-blazing first edition of xCoAx took place in Bergamo, Italy in 2013 and was followed by an even richer 2014 edition in Porto, Portugal. They say “third time’s the charm”, and with such a past we could not be more excited for what’s to come. 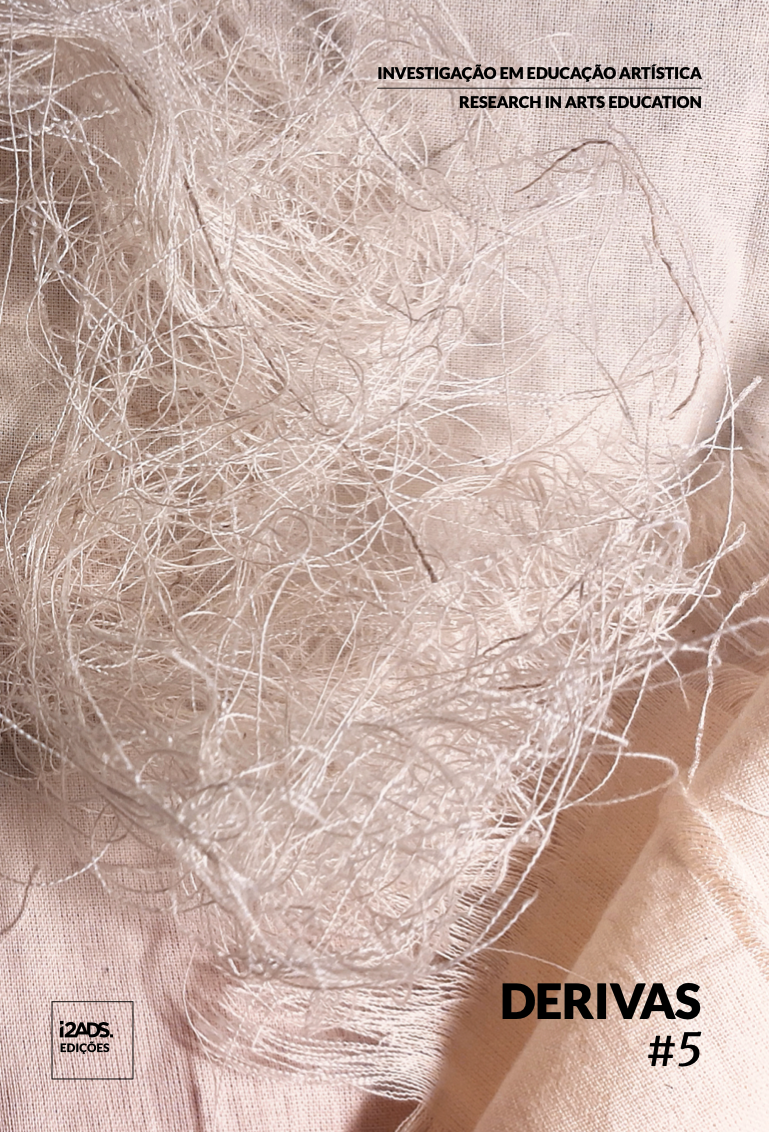 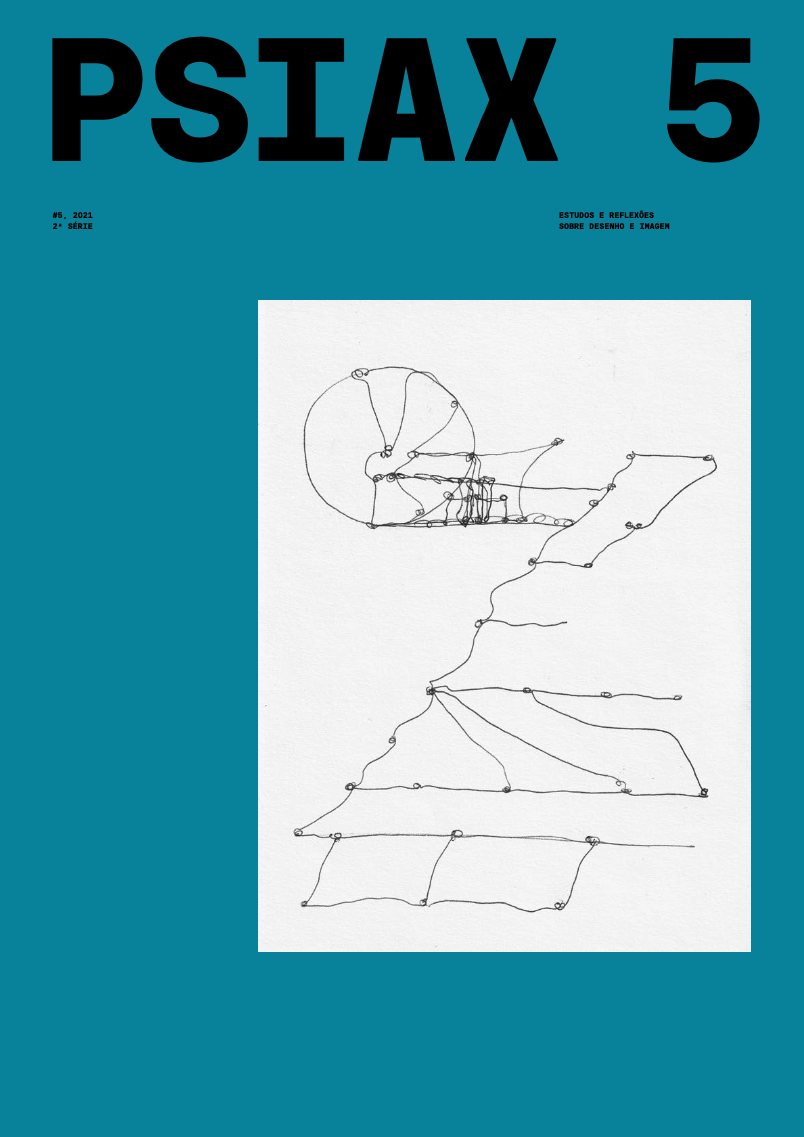 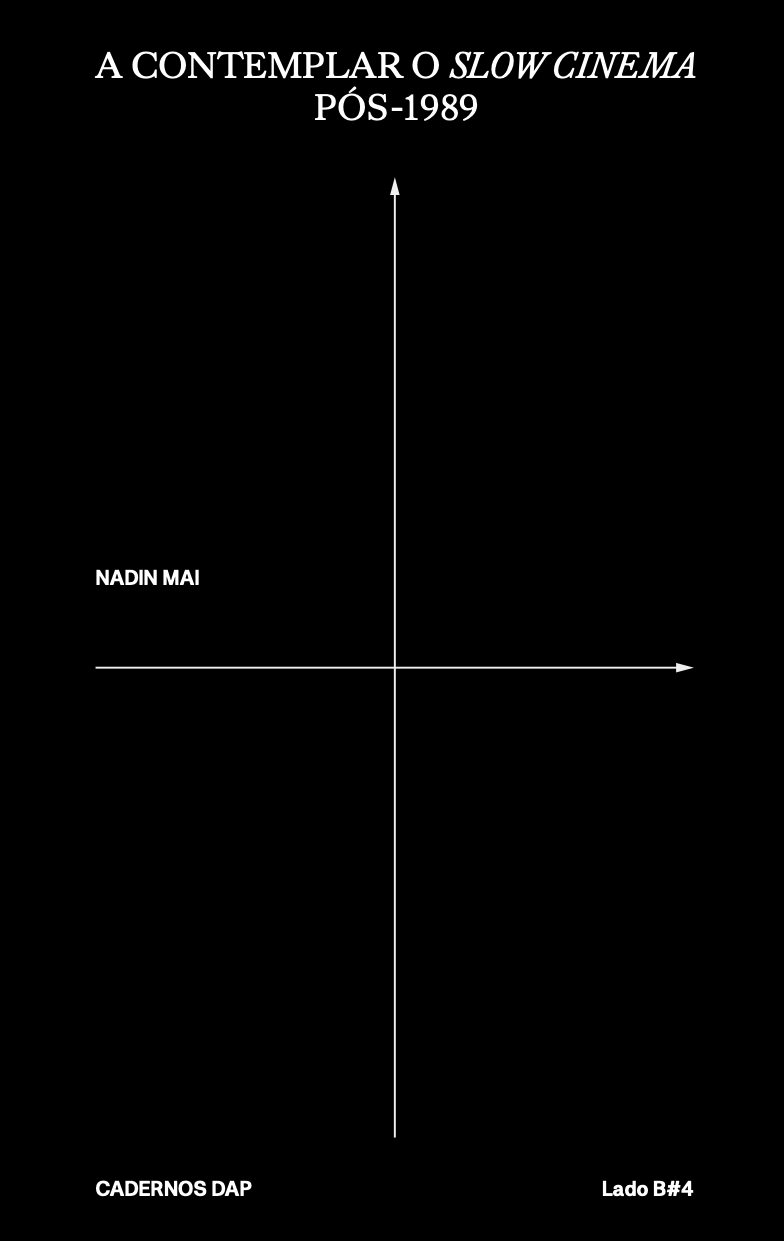 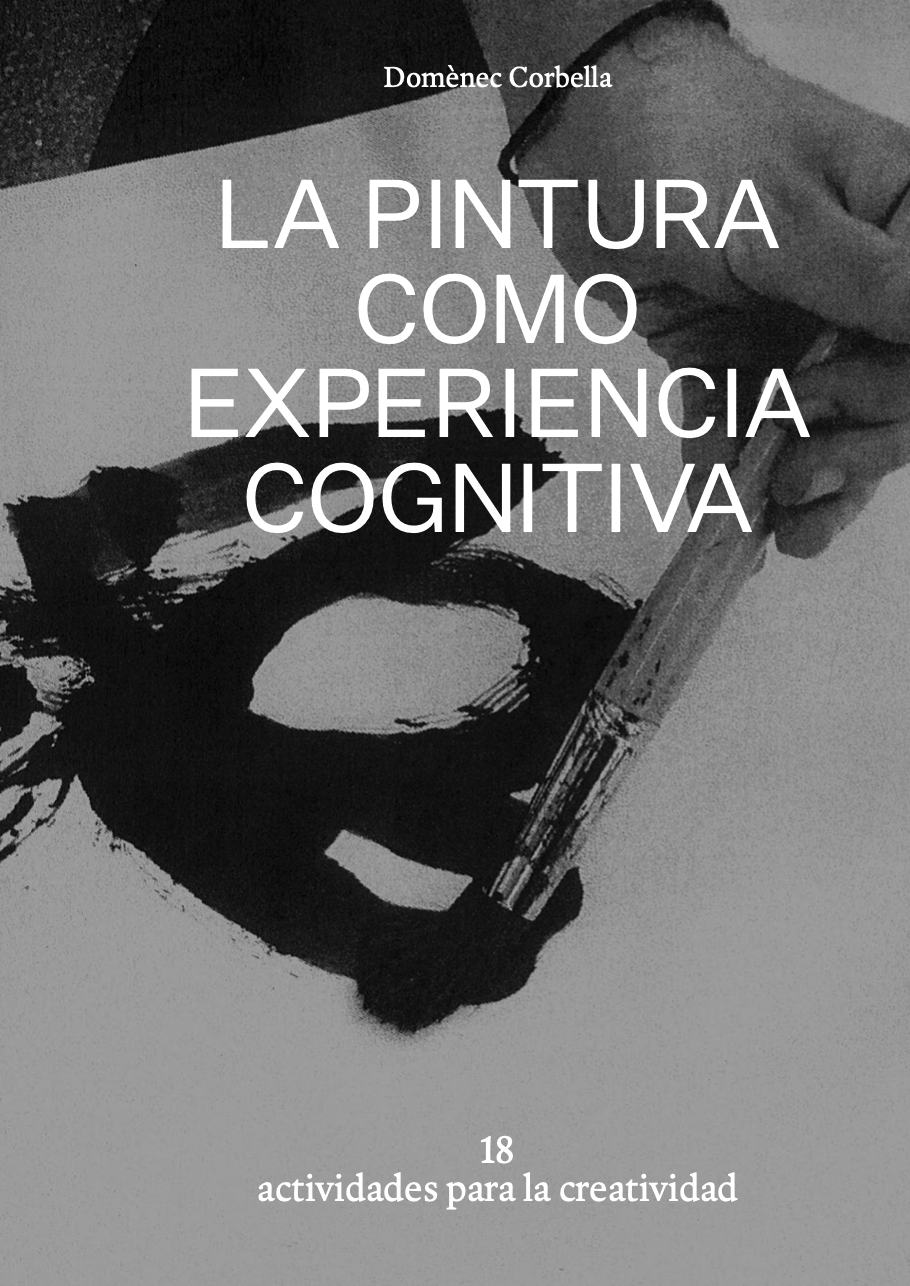